You’d think that eating a salad meant I was being healthy… but when my hypothyroidism was at its peak, I struggled with digesting food and feeling awful after eating even if it was just a salad!!

I used to describe it as if I had a hole in my stomach before I even heard the term leaky gut and before I learned about the symptoms of irritable bowel syndrome.

This is when I first started to realize that health really does start in the gut. I read the book Clean by Alejandro Jurgen and I began to focus all of my energy and efforts in cleaning up my gut and restructuring my gut flora.

I realized that my body was not even uptaking nutrients because my gut was too toxic and didn’t have the right gut flora which really didn’t help my hypothyroidism.

It’s the reason why I followed this simple formula Green Juice + Probiotics + intermittent fasting as Alejandro talks about in the video above.

Once I healed my gut I started to feel the energy I needed to do the active things I love to do like hike, mountain bike, snowboard. I stopped gaining weight and started leaning down almost effortlesly.

I started to sleep better, and my mood improved… many of the things I dealt with like depression, anxiety, lack of focus, dry skin, hair loss, fatigue, etc., were all problems that started in my gut.

Fix your gut and watch everything else take care of itself… 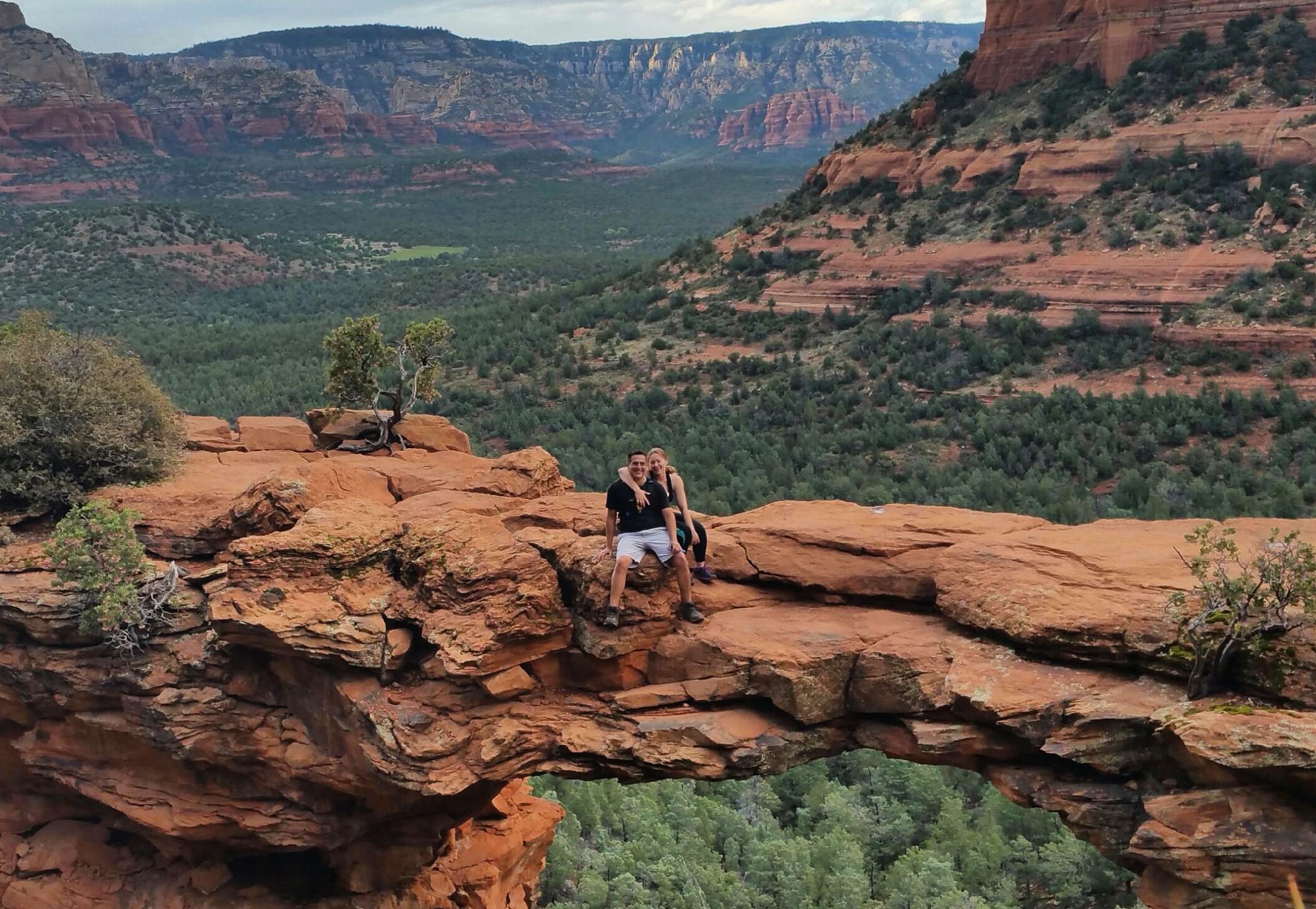 3 replies to "Hypothyroidism and Gut Health"