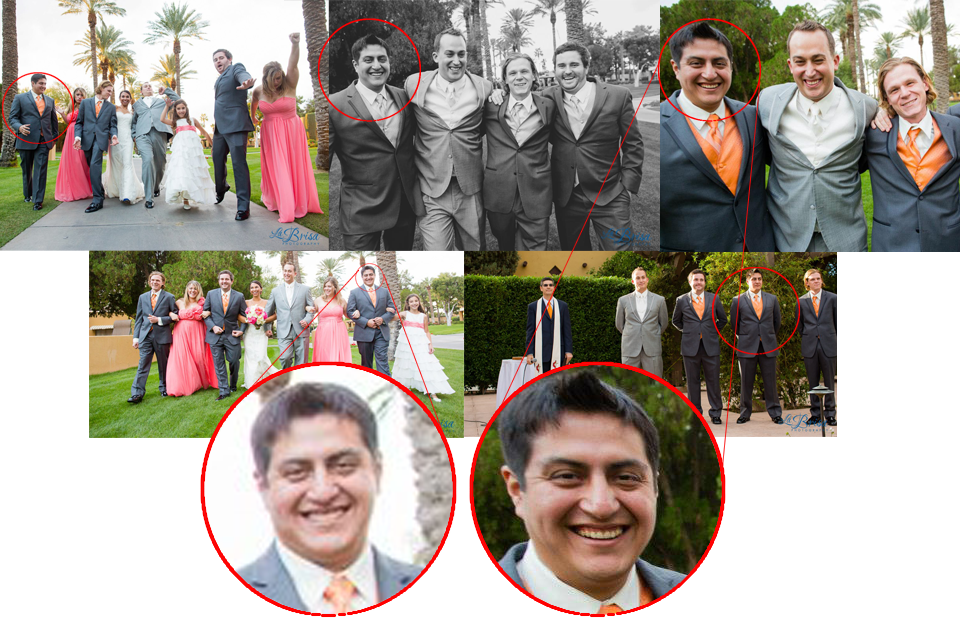 [text_block style=”style_1.png” align=”left” font_size=”16″ font_font=”Georgia”]I was very fortunate to be very good friends with a doctor in town.

Not just a doctor, but the owner of the largest family practice in town.

He was not my doctor, he was my friend.

He couldn’t be my doctor because we used to hang out a lot and basically go out for drinks often. He used to joke that if he was my doctor, first thing he would have to tell me is not to drink.

Needless to say, he has great connections and one of them happened to be an endocrinologist couple.

When he called me to invite me to happy hour, I did not know I was going to meet the endocrinologist couple.

We sat down and I had just filled up on juices, and a protein smoothie earlier so ordering food was not in my future.

I just ordered a beer (don’t judge, I was on a liquid diet at the time)

So when they ordered appetizers and offered me, they were shocked I wouldn’t take a single bite off their garlic fries since I had been on a liquid diet for the past 30 days or so at the time.

They began to ask questions, and I began to tell them my story.

When I mentioned it was all because my thyroid was acting up, they brought up the fact that they were endocrinologists.

They asked if I was on synthroid or any other medication.

They asked “why not?”

I began to tell them about everything I had researched when it comes to nutrition, how brewing beer taught me a few different things about carbs, fats, proteins…

The liver converting T4 into T3…

… and by the end of the conversation, it was ME telling them things they didn’t know about health.

Things like how I used to think cholesterol was evil, but found out it was the best nutrient to kickstart my hormone production… they too were taught the opposite and told people to avoid cholesterol and saturated fats, when the opposite is true for hypothyroidism… hmmm.

Brewing beer taught me about digestion and enzymes, which is what I used to make sure my liver got the right amount of protein. Without protein, the liver can’t convert T4 into T3 and it makes the adrenal glands produce cortisol to break down muscle so it can get protein. That creates a vicious cycle because cortisol inhibits T4 to T3 conversion so it overworks the adrenals and that causes hair loss, dry skin, fatigue and many other things you are probably familiar with…

Oh and by the way, the fat in those garlic fries… one of the worst things for hypothyroidism. I talk about using fats a lot, but there’s good and there’s bad…

I told them about hydrating the body. Again a topic they had no clue about.

They had not heard of many things I brought up and at the end told me “You should write a book”.

The question then became…

How can I trust a doctor (a specialist, mind you) who:

a) doesn’t project their own health
b) tell you to do one thing but they themselves don’t take their own advice
c) has never heard of what I now consider, basic health and nutrition concepts?

I just couldn’t get that off my mind.

It bothered me so much that I began to think all doctors were evil.

A few days later I came over to my friend’s house and asked him point blank:

“I feel like medicine is designed to treat symptoms, but never really fix the problem completely… are you aware of that? and if so, how do you feel about it?”

“As doctors that’s how we are trained. The problem is also that people don’t want to take care of themselves. They don’t want me to take away their cookies. They’d rather take the pill, go through surgery and move on”

See my friend isn’t a bad person, but you have to understand that unless a doctor takes it upon themselves to research information OUTSIDE of what they are taught in school, then that’s all they are going to be able to tell you, which in my personal experience with hypothyroidism it is very conflicting.

So I took it upon myself to research and learn more about hypothyroidism. I spent my first year in 2013 researching full time. I wasn’t working on my business at the time, I just researched and nearly landed in bankruptcy because that’s literally all I did!

I did not set out to become a doctor, just my own doctor. I take responsibility for my own health not anyone else’s (sorry, a lot of people keep asking me, but that’s not what I do… I just share my findings)

I was willing to do whatever it took to get this handled, and I did.

It took a lot of sacrifice, but it was the best thing I did for myself.

I didn’t quite find all this on my own mind you. I did seek out a lot of expert and professional advice from doctors and practitioners who did take it upon themselves to research more. People who practice what they preach.

If you are looking to do the same, know that you will be going against the grain and it may seem tough at first, but it will be the best decision you make when you can break free from the system and take control of your health.[/text_block] 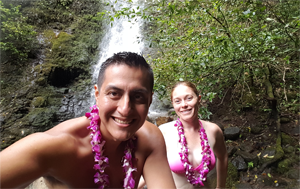